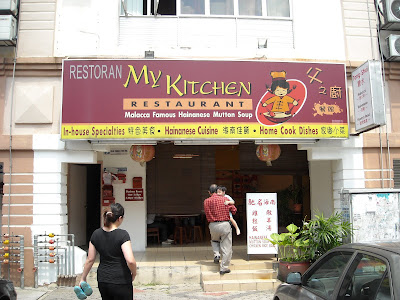 After seeing an advertisement int he papers for this restaurant and being Hainanese, we decided that it would be a grave crime if we did not at least give this place a try. I was initially very skeptical as to whether this restaurant would be serving authentic Hainanese fare. 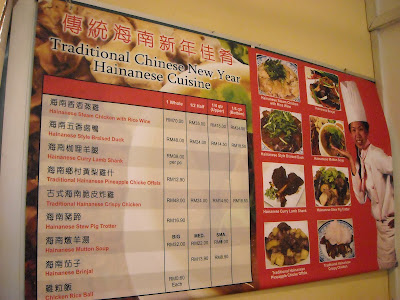 However upon entering the restaurant I was pleasantly surprised to find that they have a menu of Hainanese fair that is typically served during Chinese New Year. 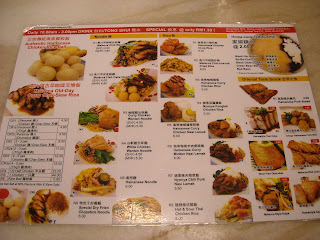 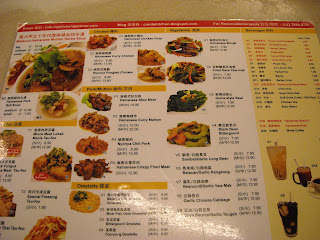 The menu has an extensive range of hainanese fair, but some of them are not really original...I mean hainanese got nasi lemak one meh? 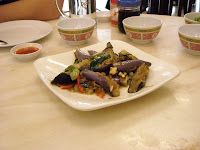 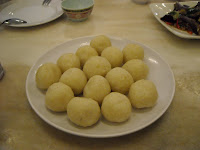 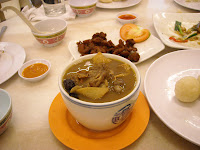 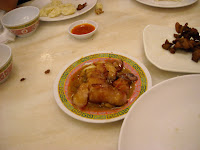 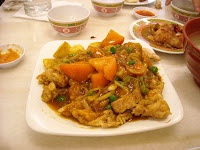 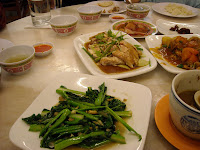 We ordered quite a few dishes. The rice balls are a definite must try, its way better than the ones you get in Malacca. The mutton soup is also highly recommended. The Hainanese Chicken Chop is soooooooooooooo good that I am salivating while I type this. In total, we ordered about 9 dishes inclusive of 5 drinks. Price wise it is reasonable. Cost my parents only Rm85. The vege and steamed chicken is nothing to should about.